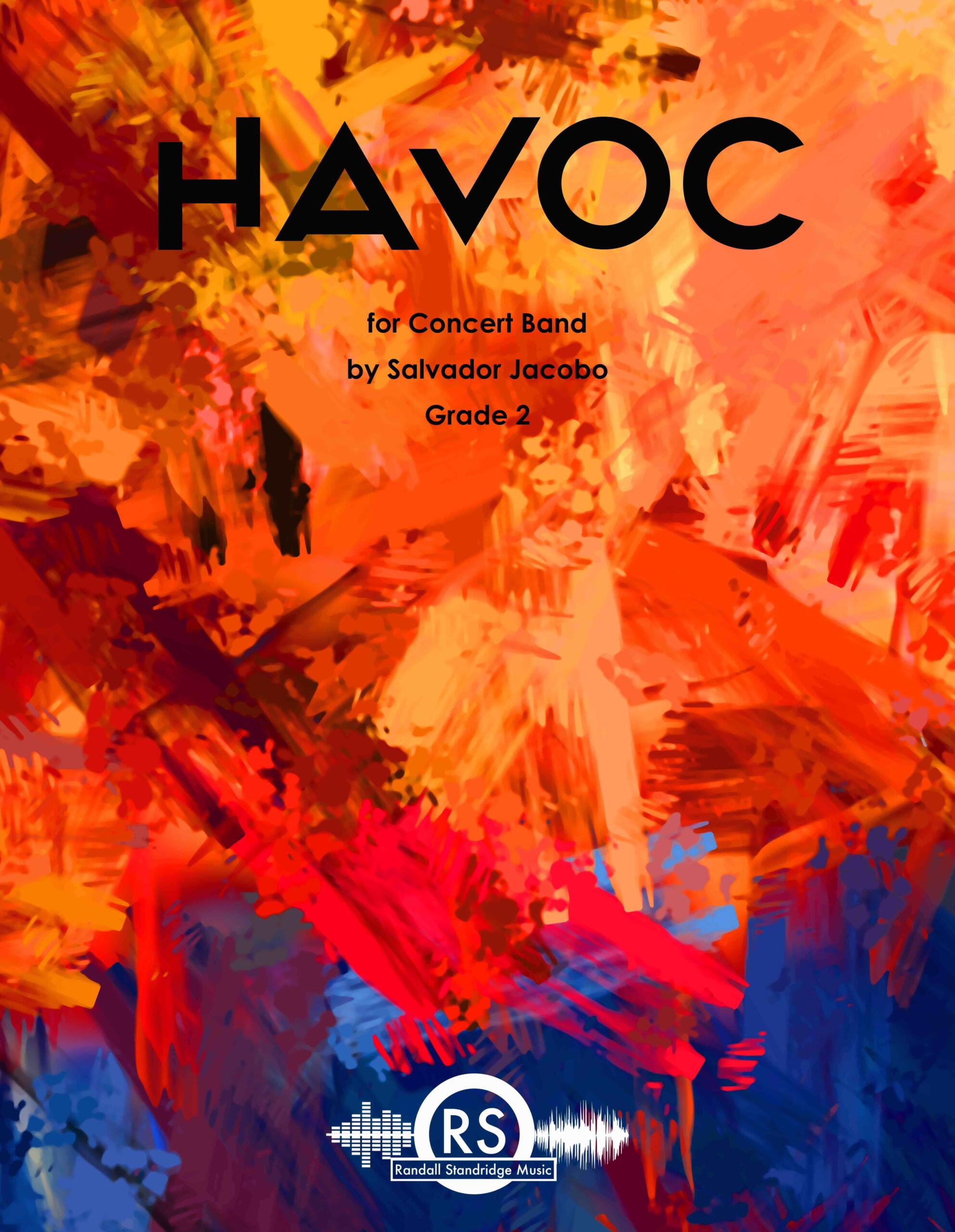 HAVOC manifests all around us in many ways – physically, mentally, and socially. “Havoc” serves to musically describe absolute chaos and riotousness, while still holding on to the hope for peace and tranquility.

Salvador Alan Jacobo (b. June 6, 1997 – Portales, New Mexico) has composed music for an array of musical settings from wind ensembles to brass ensembles to marching bands and everything in between. His compositions have acquired attention from notable composers such as John Mackey.  He accredits his mentors: Benjamin Fairfield, John Mackey, and Mark Dal Porto as being pivotal to his progressive success as a composer, conductor, and performer.

When leisure outweighs his typical obligations of composition, Salvador invests his time in mindless musical memes, Twitter escapades, or playing Mortal Kombat. It is not uncommon to find him laughing hysterically at the most esoteric of musical memes that the internet, or he, can produce.

Salvador is also a brother of the Kappa Sigma Fraternity (Theta-Zeta Chapter). 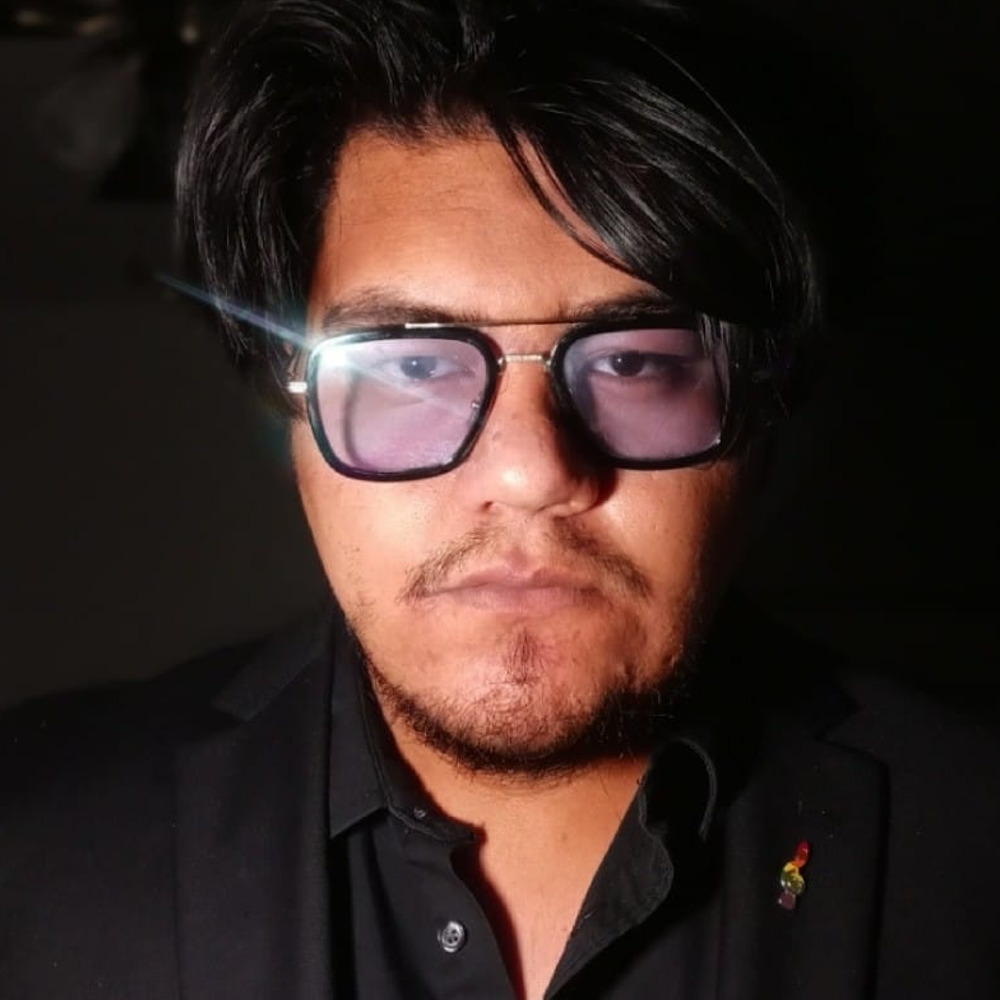