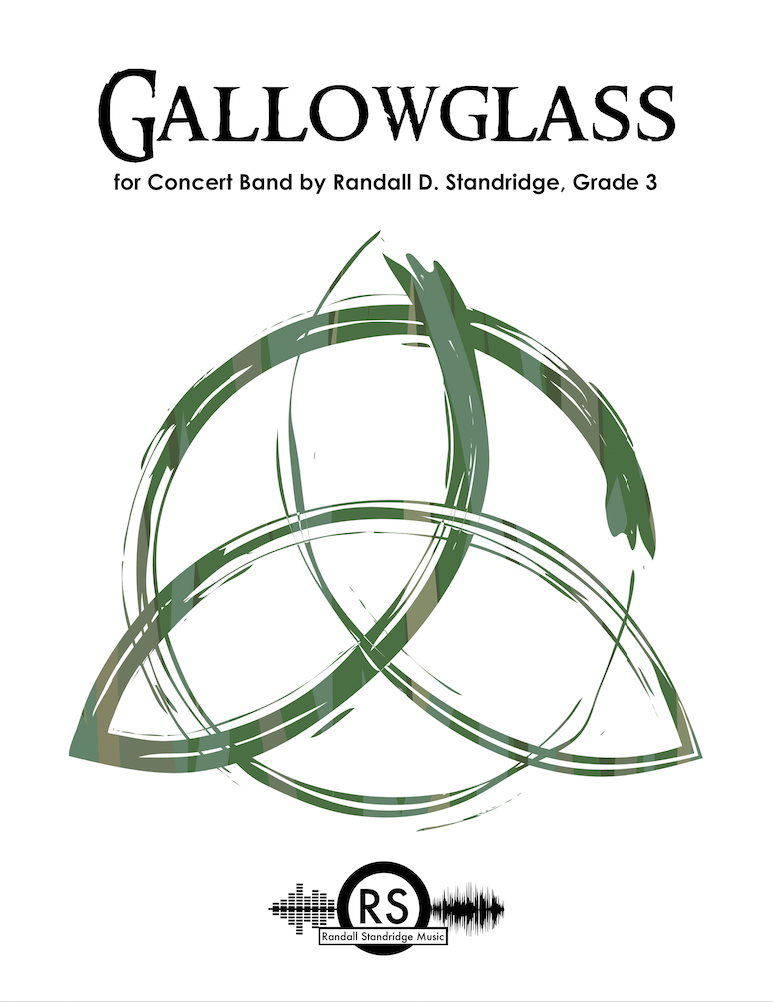 Gallowglass is a musical representation of the “Gallowglass” of 13th-16th century Ireland.  They were an elite class of mercenary warriors. Originally, this term applied to settlers who descended from Norse-Gaelic clans, but eventually came to be a designation of their infantry type.

The piece begins at sunrise, as the horde prepares for battle.  The folk song O’Donnell Abú is sounded, summoning the Gallowglass to the front lines.  The work then depicts a battle as the armies collide.  Following their victory, a gigue melody sounds as the Gallowglass celebrate their victory.

This work was commissioned by the St. Vincent-St. Mary High School Symphonic Band of Akron, Ohio and their director, Mr. Brian Campbell.  They wished to dedicate the work to the classes of 2020 and 2021 for being “Irish Warriors” as they fought through the challenges of the Covid-19 Pandemic.